The most effective way to control Mould!  Works where others wont!!

Save more and buy in bulk. Select your pack size below to match your needs.

The most effective way to control Mould!  Bushby’s unique formula works where others wont!!

D-MOULD not only works incredibly well in showers, on walls and ceiling and furniture, but can keep mould off outdoor surfaces such as concrete, buildings, shade sails, tennis courts and so much more for for up to 2 Years!!

What is special about D-MOULD compared to other mould cleaners?

D-MOULD is a ‘ready to use’ mould and algae cleaner.  D-MOULD is able to be used indoors as well as outdoors on a large range of surfaces. D-MOULD is very fast acting and is not listed as a Dangerous Good. D-MOULD is proven to keep mould off external areas such as retainer walls, driveways, buildings, tennis courts, fake grass, shade sales and more for up to and beyond 2 years!

In many cases considerably longer! great for shower treatments as well as indoor surfaces.

How does it work?
D-MOULD is a specialised formula that uses the power of sodium hypochlorite or bleach as a broad spectrum mould killer and inhibitor.  However, bleach by its-self is only a very short term treatment.  We have been able to create a treatment that enhances, penetrates and kills the Mould spores deep in the porous of surfaces where the spores were protected, until now!

Our unique formula allows mould removing unlike any product before.

Key features
Fast acting when used externally, it can keep mould off for up to 2 years and longer (externally).

For indoor and outdoor use.

Can be applied to many different surfaces and materials. Does not have to be used on a regular basis. Provides a healthy environment, reduces health risks and provides Property protection.

Easy to use
Can penetrate areas other mould cleaners cannot access. D-MOULD is not classified as a dangerous good. 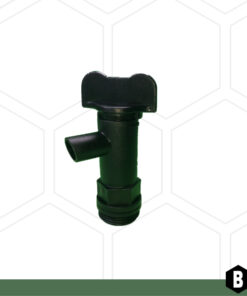 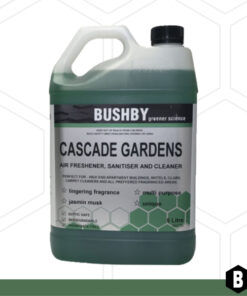 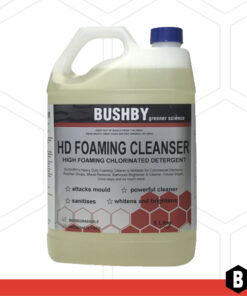 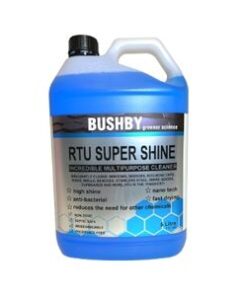 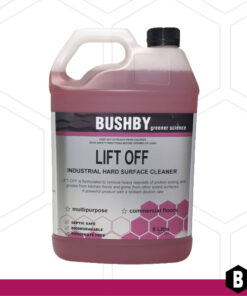 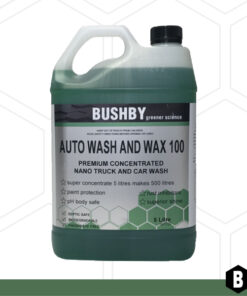 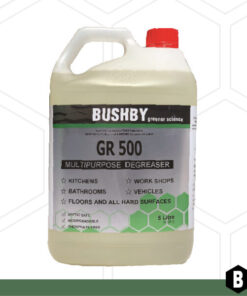 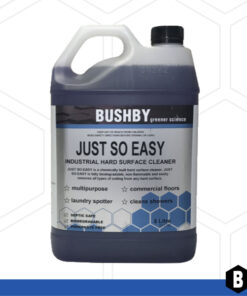